The Type 95 Ha-Go light tank was the most numerous Japanese Army tank of the Second World War, with over 2,300 produced. Armament was one 37mm gun and two 7.7mm machine guns.  When it was designed in 1935 it was comparable to the light infantry support tanks of other nations, but was obsolete when the Pacific War began.  The first tank-vs-tank battle fought by the US in WWII was between Type 95s and M3 Stuarts on Bataan on 22DEC41, and Type 95s became the only Axis tanks to operate on US soil during the Japanese invasion of Kiska in the Aleutians.

The kit is the 1/72 scale offering from Dragon, kit no. 7402. Molding quality is excellent, as is the fit. There are PE screens for the mufflers, and the tracks are Dragon’s famous DS type which accepts normal modeling glues.  I encountered no problems during construction, this is one of those kits which just falls together.  The white ball markings were carried by tanks of the IJA 9th Tank Regiment on Saipan, site of the largest Japanese tank assault of the Pacific War. 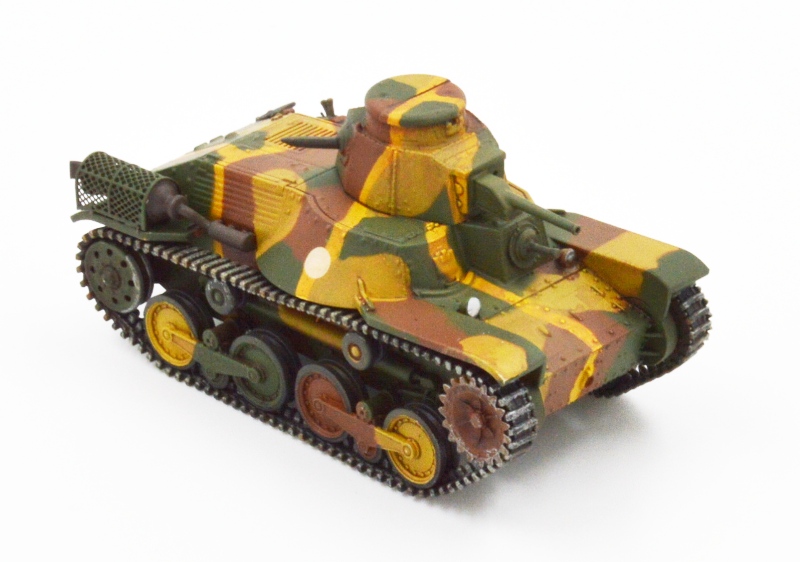 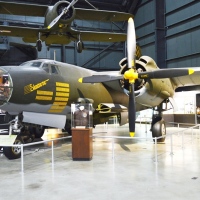 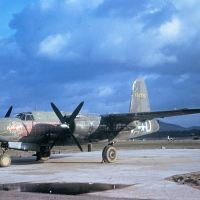