The Type 97 medium tank was the standard Imperial Japanese Army tank during WWII. Entering service in 1937, it first saw service in China and later against the Russians during the Nomonhan Incident.  It was armed with a 57 mm low-velocity gun for use against fortifications.  Later, a new turret was designed for the Type 97 which carried a high velocity 47 mm gun for better armor penetration, this was known as the Shinhoto Chi-Ha.

This is Dragon’s 1/72 scale Type 97 which represents an early production machine, kit no. 7395. Molding is excellent and features slide-molded turret and hull pieces.  It also includes a small fret of PE for the muffler covers and Dragon’s famous DS tracks.  The model goes together quickly with no surprises.  The sprue lay out gives no indication of a follow on issue of a Shinhoto Chi-Ha or of a Type 3 Chi-Nu even though the basic hull was common to all three.  My example carries the markings of the 34th Tank Regiment which saw action against the Soviets in Manchuria in 1945. 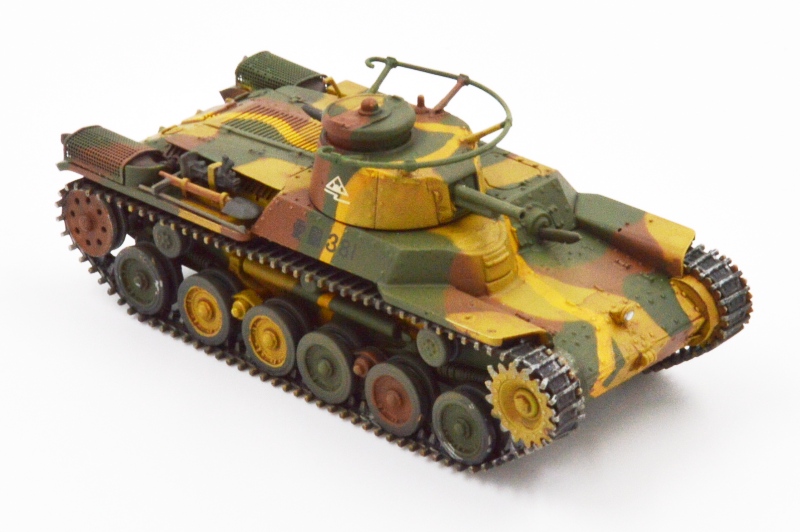 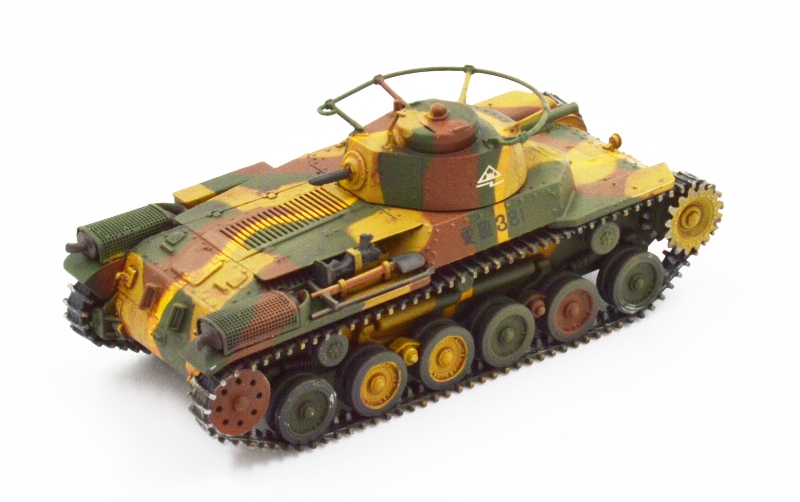 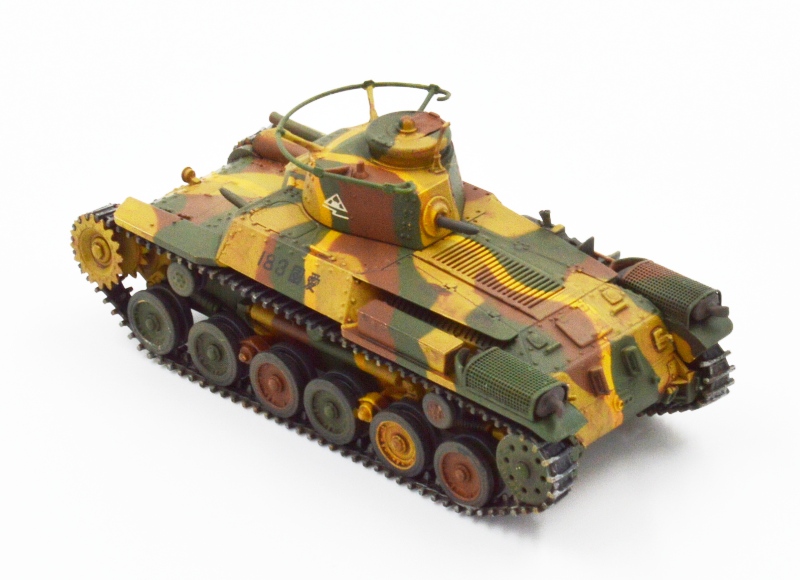 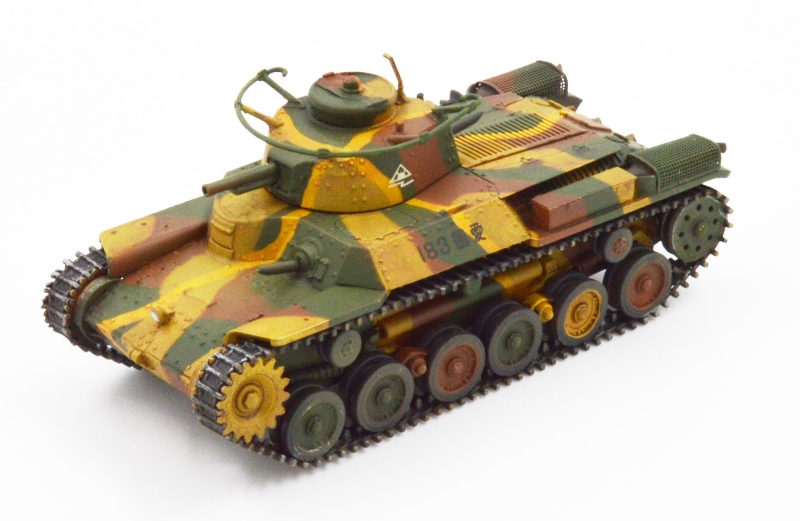 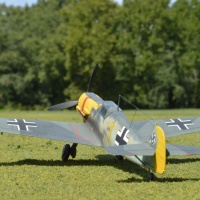 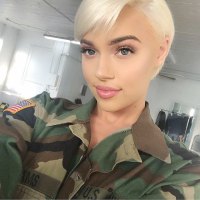 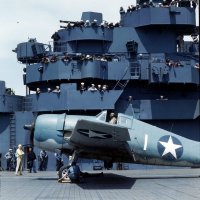 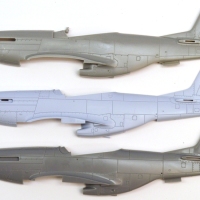 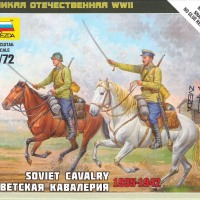 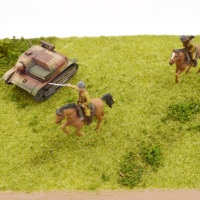 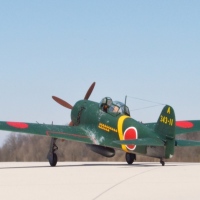