The Type 2 Ka-Mi Amphibious Tank was designed for the Imperial Japanese Navy’s Special Naval Landing Forces.  Rubber seals made the tank itself watertight, and additional buoyancy was provided by large compartmentalized pontoons mounted fore and aft.  They were armed with a 37mm gun and two machine guns.  They were first used in combat on Guadalcanal, and were later in action on Saipan and in the Philippines.  A total of 184 were produced.

This is Dragon’s 1/72 scale offering which features slide-mold technology and Dragon’s famous DS tracks.  A trouble-free build of a unique subject. 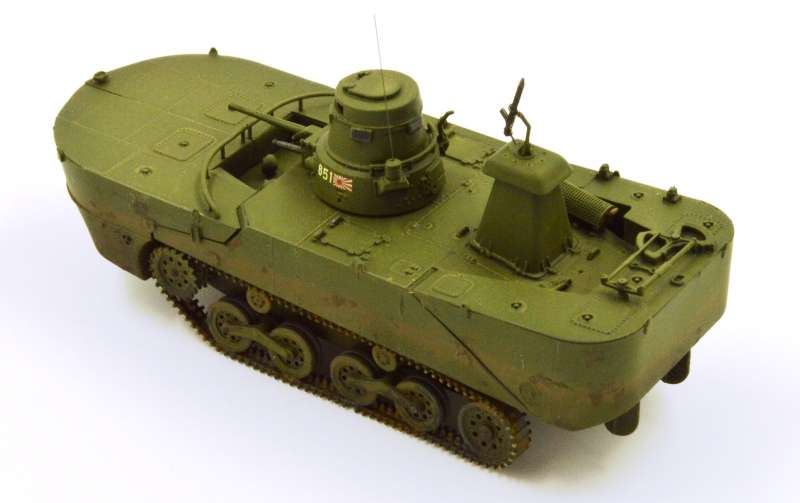 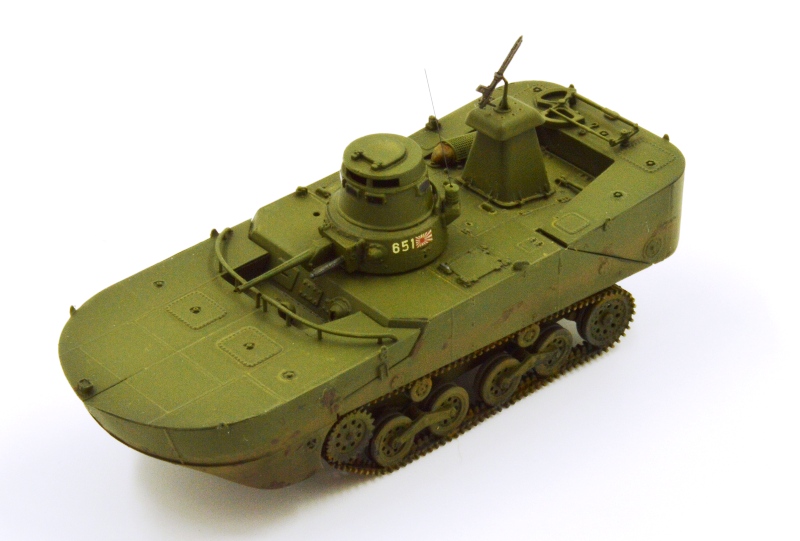 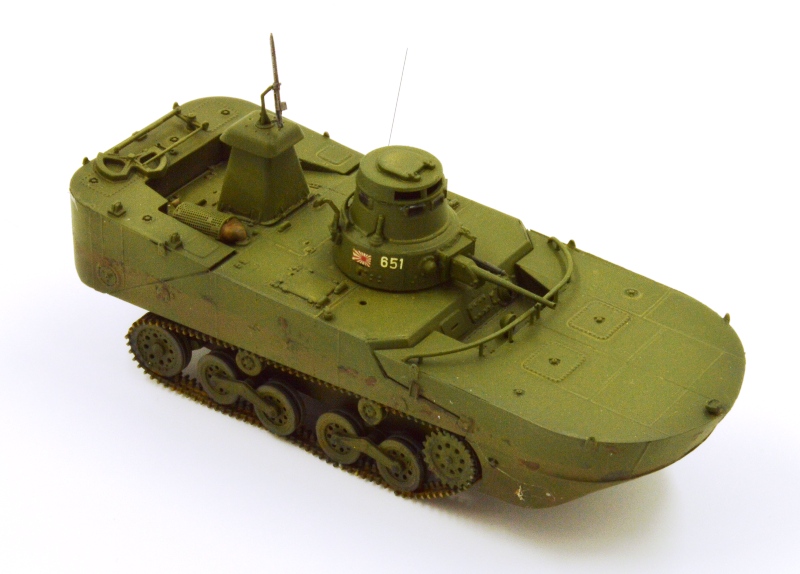 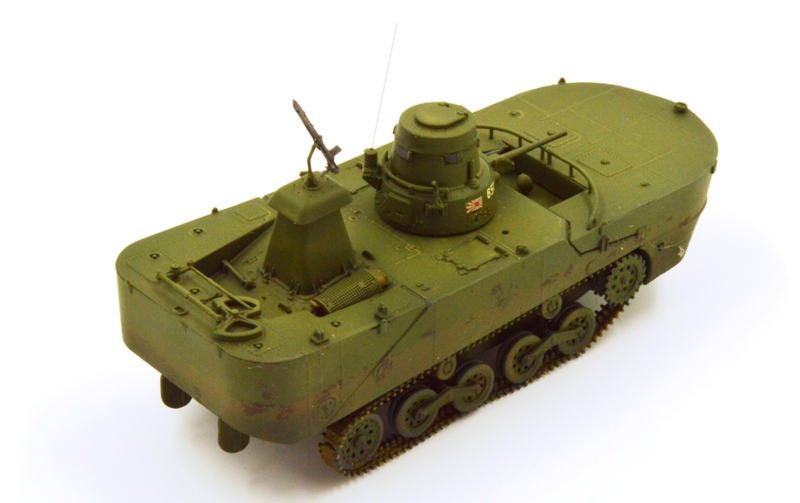 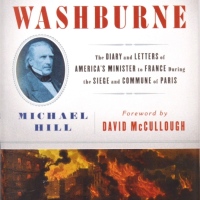 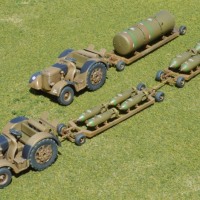 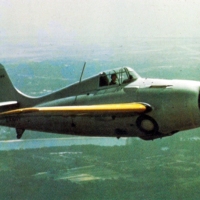 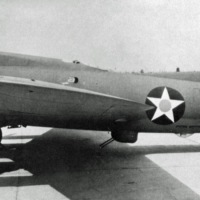 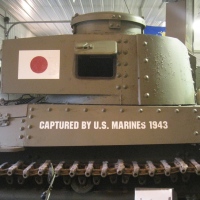 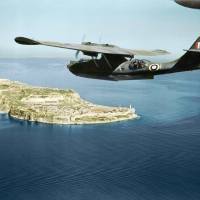 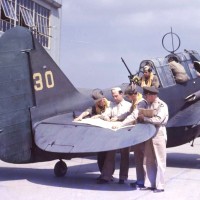 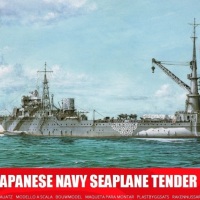