These markings are from the kit, and are for the aircraft of a Soviet pilot flying in North Korean markings.  The pilot was Anatoliy Gogolev of the 176th GIAP, 324 GIAD, who credited with three victories.  The Soviets started “secretly” flying for the North Koreans early in the Korean War, the first engagement between the USAF and their former allies happened on 01NOV50. 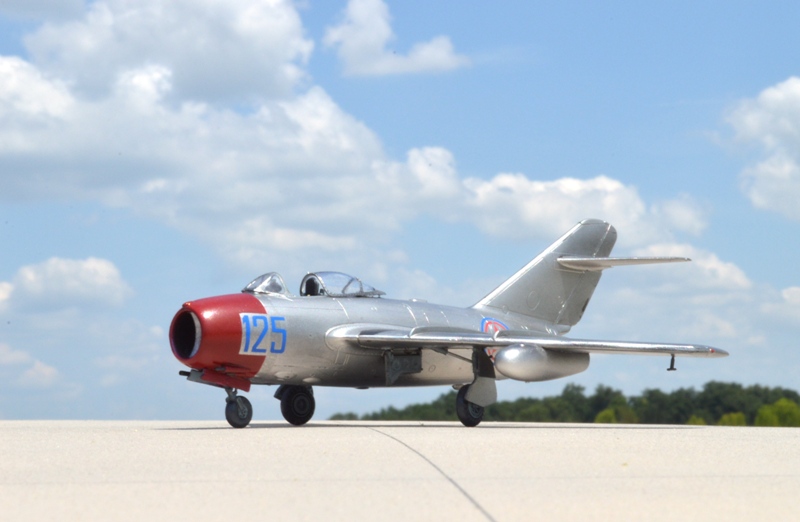 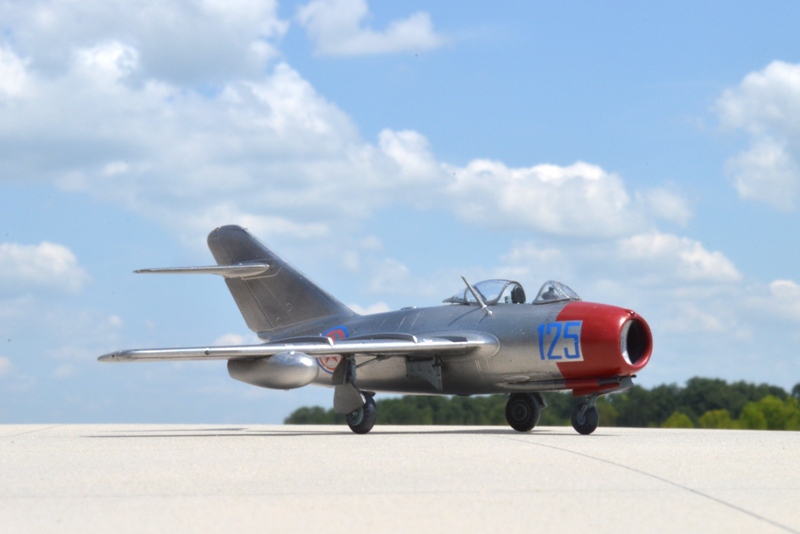 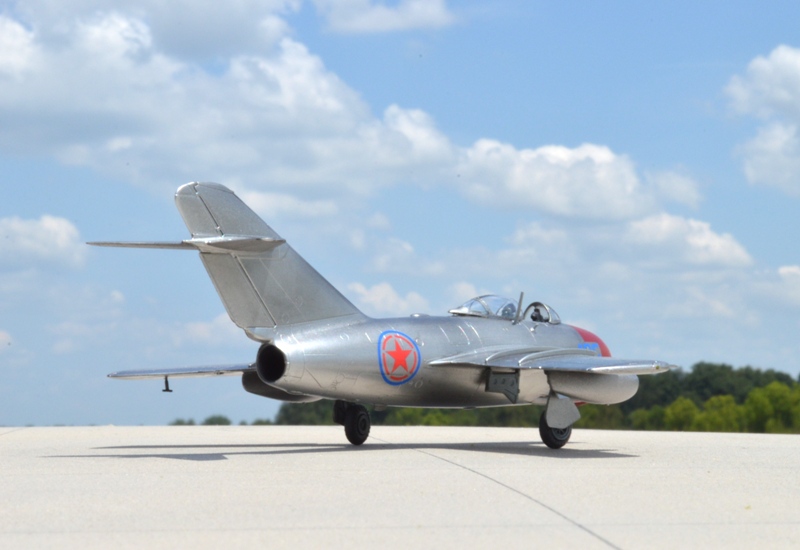 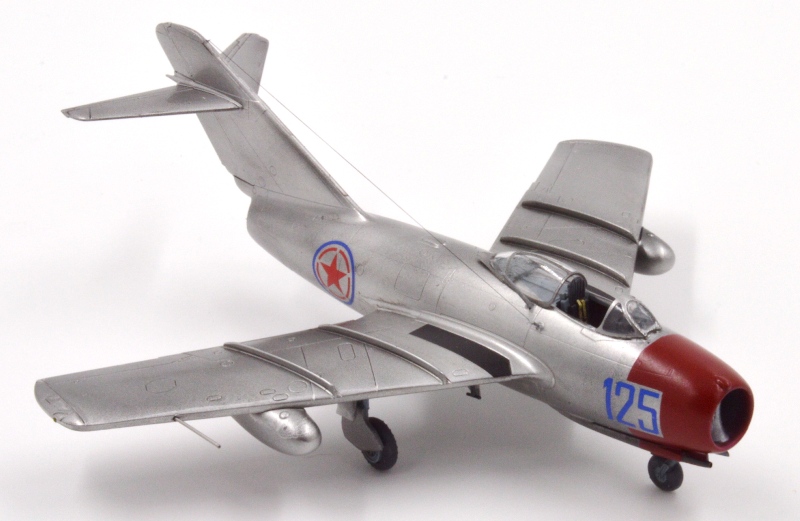 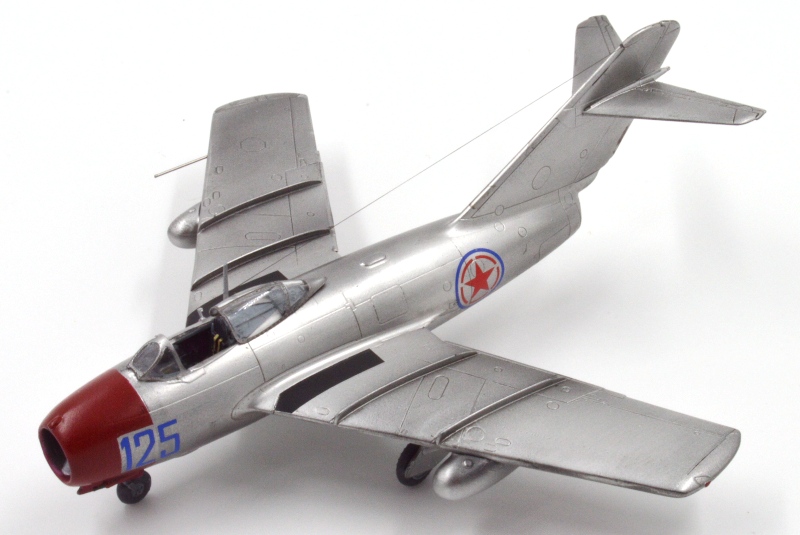 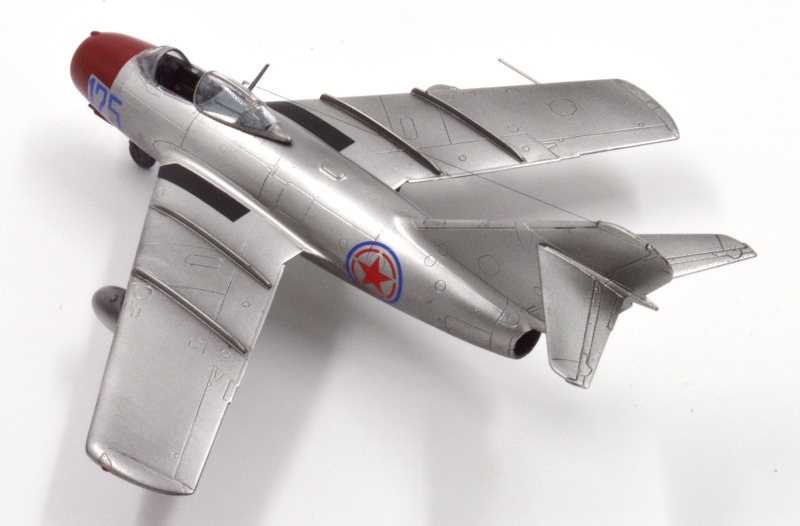 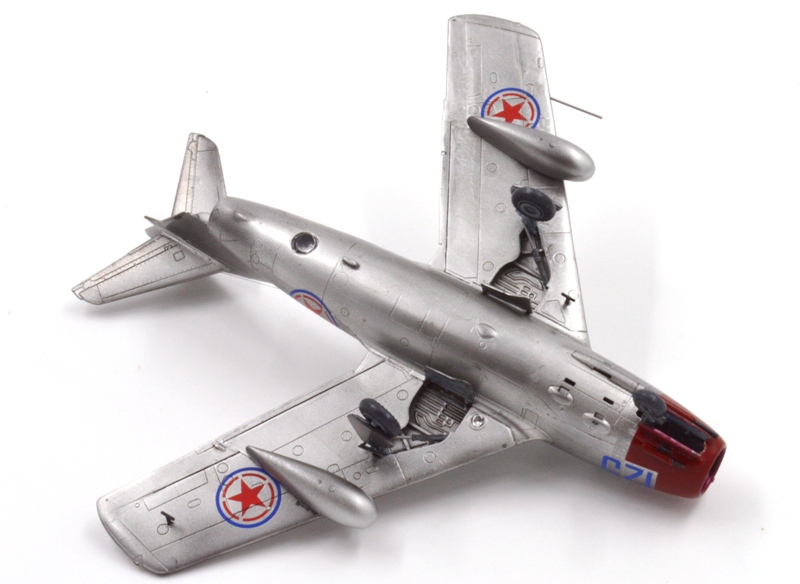 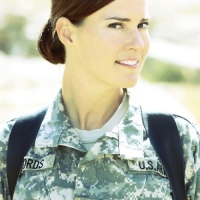 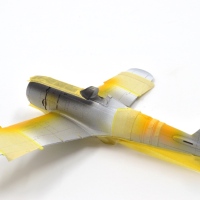 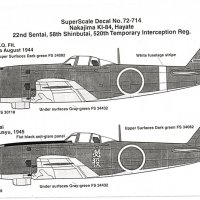 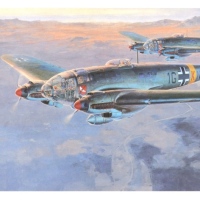 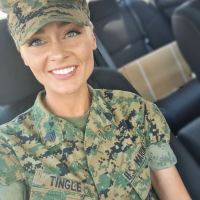 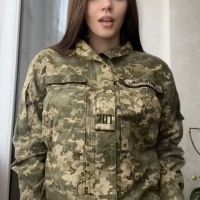 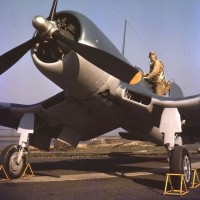 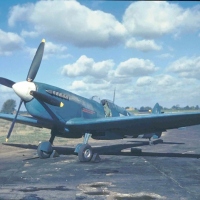