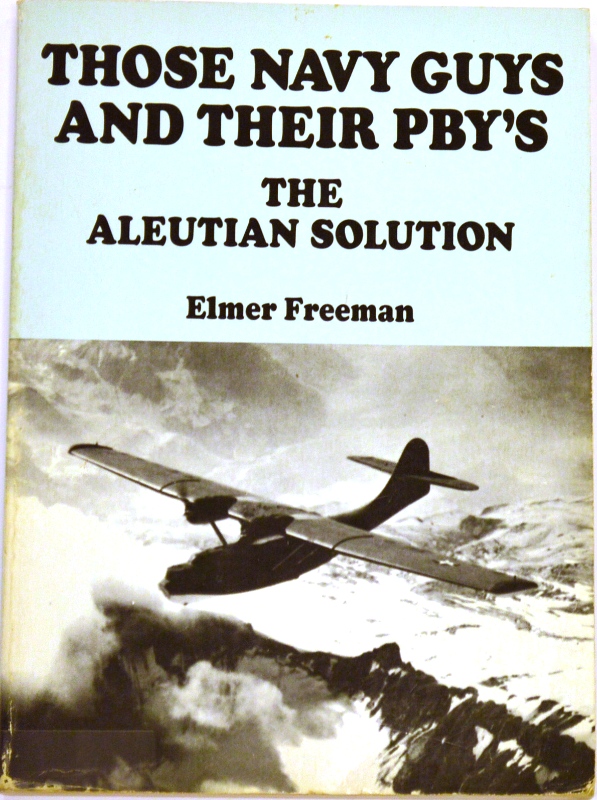 Those Navy Guys and Their PBYs: The Aleutian Solution

This is a first-hand account written by an member of a PBY (Patrol Bomber, Consolidated) squadron operating in the Aleutian Islands during the first part of the Second World War.  Freeman starts out on the beaching crew hauling flying boats up the ramp with VP-41, but is advanced to aircrew and eventually a Plane Captain with VP-42 when they deploy.  Winter operations with the PBY in the Aleutians were considered impossible before the war but were something which had to be done when the war started, although with considerable difficulty and risk.

Freeman describes in detail the various procedures and duties involved in PBY operations, and the specific challenges posed by the Aleutian weather.  I found the specifics fascinating.  Installing the beaching gear (wheels) on a flying boat so it could be hauled out of the water up a ramp was a choreographed operation.  Life aboard a seaplane tender was no vacation, Aviation Machinists Mates stood engineering watches alongside the ships’ crew when underway.  When moored to a buoy, the aircrew posted watches aboard their aircraft, which were equipped with bunks and a small galley.  At times the aircrew preferred to live aboard their aircraft rather than ashore in tents during the Alaskan winter.  Freeman describes all the operations of a PBY squadron fighting against both the Japanese and the weather.

I thoroughly enjoyed this book.  It is a hidden gem, offering insight into a little known theater of the war and aircraft operations which are not as well covered as the carrier or bomber types.  There are numerous photographs, all produced on a full page.  Freeman’s writing style is relatable and easily accessible, he strikes a good balance between providing detail and keeping the narrative flowing.  My only suggestions for improvement are this book should be in hardback, and the paper could be a higher quality to display the photographs better.  A good read, highly recommended.

As an aside, I picked up this book at the Half Price Books sale for $2.00.  I love a deal!  On the back cover is a retail sticker from “Skagway Alaska”.  I have to wonder how the book moved from Skagway to the Lower 48, eventually to wind up in my collection.  Each book has its own story. 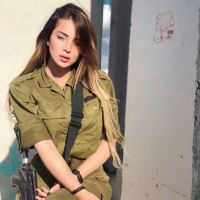 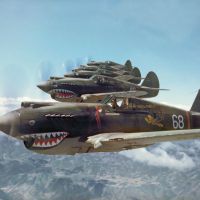 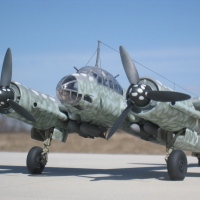 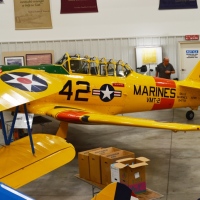