This model represents one of the better known of the many Bf-109s flown by the highest scoring fighter pilot of all time, Erich Hartmann.  On the nose is the famous “black tulip” marking.  Ironically, it is reported that Hartmann rarely flew this aircraft himself, as Soviet pilots soon learned to recognize the marking and avoid combat.  7./JG 52 assigned the aircraft to new pilots, while Hartmann used less conspicuously marked aircraft to advance his score.  Hartmann survived the war with 352 victories, and also survived ten years in Soviet prisons, much of that time in solitary confinement. 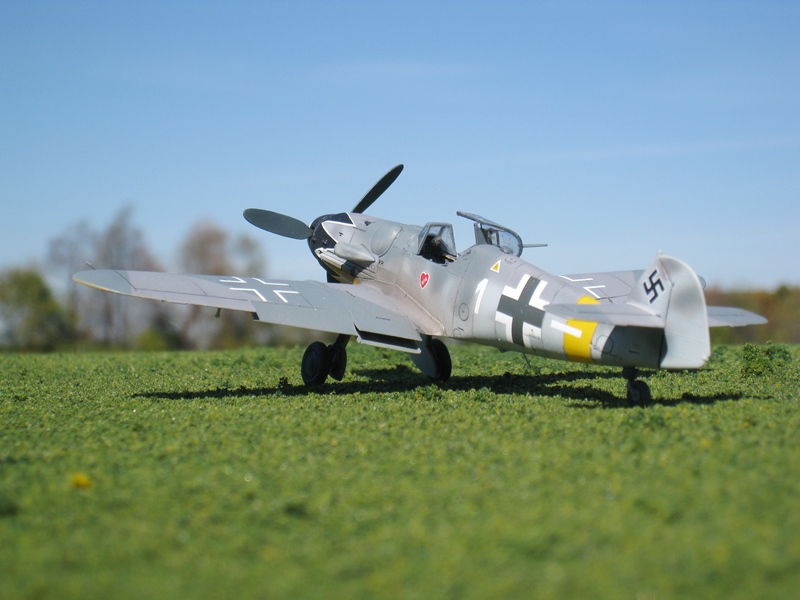 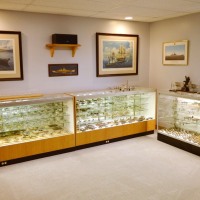 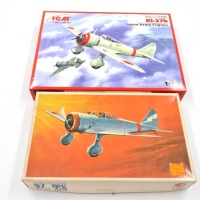 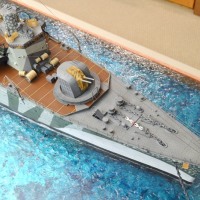