Most readers are familiar with the story of the Arab Revolt because of T. E. Lawrence’s book “The Seven Pillars of Wisdom” and its movie adaptation “Lawrence of Arabia”.  This volume in the Osprey Campaign Series puts those works into context and provides a broad overview into the strategic background of the actions in the book and the film.

In 1916 the Ottoman Turks controlled Arabia by fortifying a series of towns and strong points.  These positions were supplied by the Hejaz Railway that ran South terminating in Medina, which was heavily garrisoned.  Keeping the railway open was vital to the Turkish presence in the Middle East and as such was heavily patrolled.  The British and French realized that for a relatively small investment in advisers, material, and support the Arab clans could be incited to revolt against Ottoman occupation.  Suppressing the revolt would tie up Turkish forces and divert resources away from other theaters.

For their part, the Arabs fought for independence and self-rule.  Native to the desert, they were masters of the terrain and could traverse “impassable” regions, appearing without warning and melting back into the desert before they could be engaged.  Guerrilla warfare suited them well, and they conducted numerous raids against isolated garrisons.  The vital railway line was particularly vulnerable to this type of attack, being difficult for Ottoman forces to defend effectively and requiring immediate repair whenever the line was cut.  As Arab strength grew, larger-scale assaults were directed against cities and towns and the Ottomans were driven back.

This book is a good primer on how the Arabian campaign was conducted and the post-war political maneuverings that followed.  It is particularly relevant for those wishing to understand the progression from Arabia at the beginning of the last century into the chaos which is the Middle East today.  Overall a good introduction into one of the lesser studied theaters of the First World War. 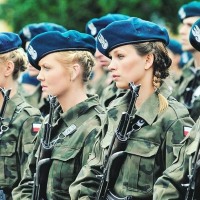 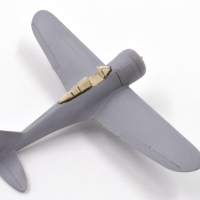 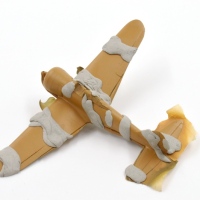