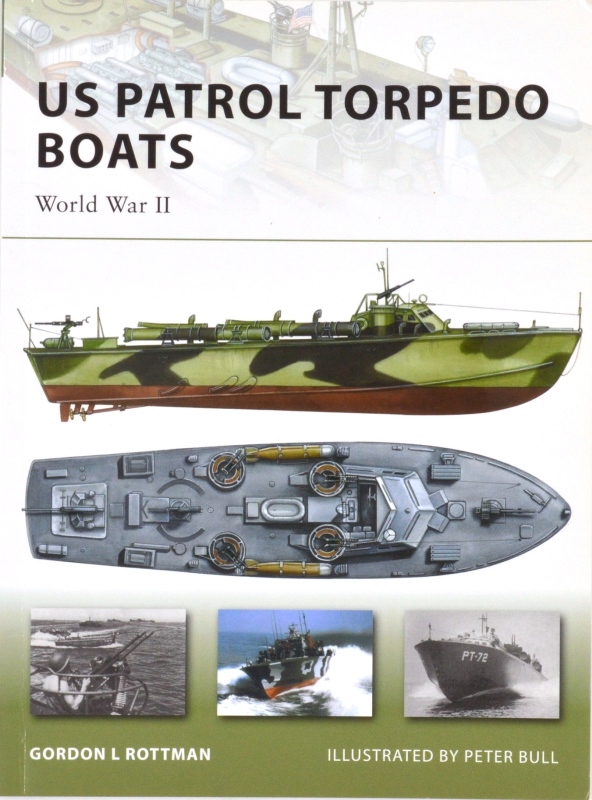 As is typical for Osprey’s New Vanguard series (and Osprey books in general), this volume provides a brief but valuable overview of the topic.  In this case, the various USN Patrol Torpedo boat classes are described – the 77 foot Elcos, 78 foot Higgins, and 80 foot Elcos, with the latter two being the most important.

The book covers the design and construction of these boats which was similar, featuring wooden hulls and high-octane aircraft engines for speed.  The armament of these boats varied greatly, progressing from torpedo-armed ship killers through anti-submarine weapons, and culminating in the heavy gun and rocket armament of the “barge busters” aimed at interdicting Japanese coastal traffic.  The particulars of these diverse weapons and their characteristics are described in detail.  There is also some discussion of the tactical considerations of torpedo attacks.  Logistics and support of the PT Squadrons is not neglected either which offers insights into the roles of the tenders, many of which were converted from LSTs.

The book is well illustrated with photographs.  Several full-color plates show plans and profiles of these boats which are useful, and these are augmented by a cut-away showing the internal layout.  These focus on the 78 foot Higgins and 80 foot Elcos which were by far the most numerous types.

There is little in the way of the combat history of the PT boats and no first-hand accounts of crew narratives, a limitation of the brevity of the format.  Still, this is an interesting presentation and a nice introduction to the topic which will inspire further reading.  Recommended. 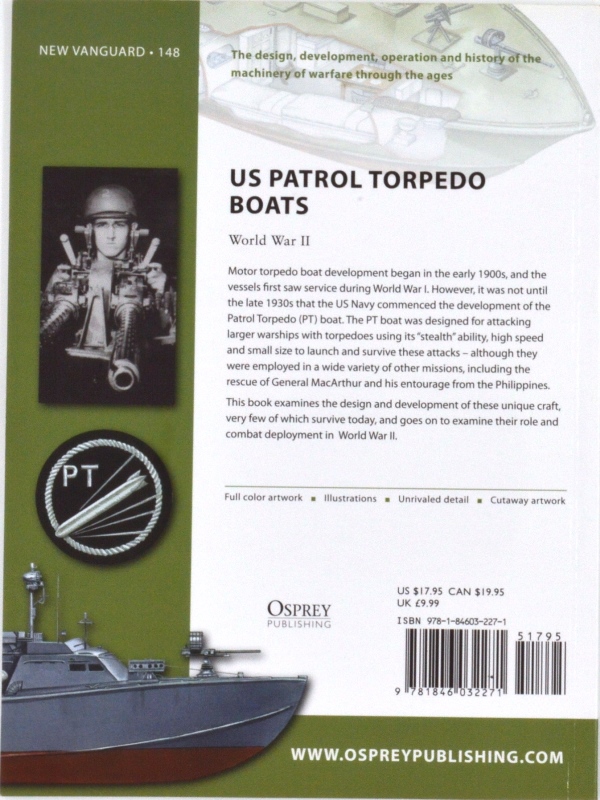 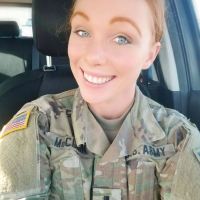 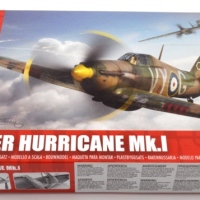 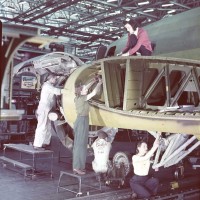