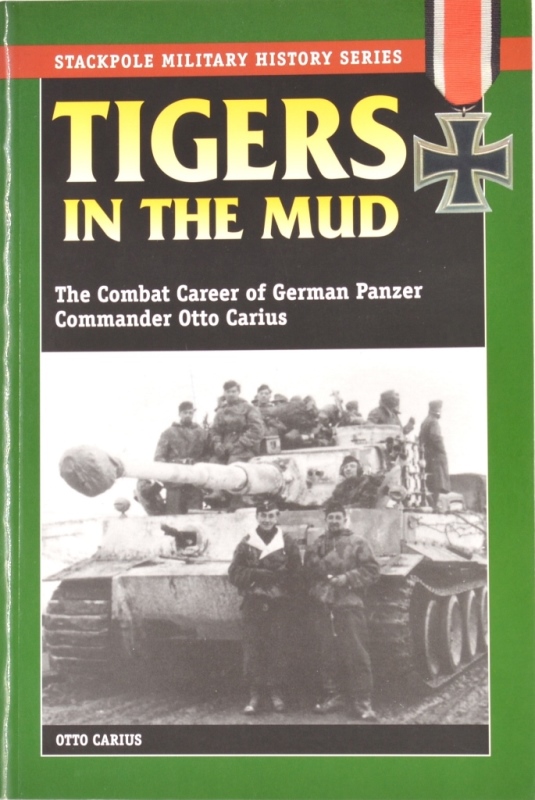 Tigers in the Mud, The Combat Career of German Panzer Commander Otto Carius

Otto Carius began his war as a loader on a Panzer 38(t) in the 21st Panzer Regiment at the start of operation Barbarossa, the German invasion of the Soviet Union.  Sadly only the first few chapters are devoted to his time with the 21st Panzer Regiment.  The narrative mainly focusses on events after January 1943, when Carius returned to Germany for officer’s training and eventual assignment to Schwere Panzer Abteilung 502, a Tiger unit.

There Carius was a platoon commander in the 2.Kompanie.  He was often right in the thick of the action, as the Tigers were used to bolster defensive positions against attack or to counter Soviet penetrations of German lines.  The Tigers were almost always outnumbered but seldom out matched, their superior armor making it quite difficult to put one out of action permanently.  But with the armor protection came weight, and the Tigers had to be driven carefully to avoid becoming mired in unsuitable terrain or suffering mechanical failures.  Both problems were common.

While scouting the terrain for his Tigers Carius’ motorcycle was ambushed by Soviet infantry and he was shot several times, his life being saved only by his speedy evacuation to a field hospital.  During his convalescence he was awarded the Oakleaves to the Knights Cross by Himmler.  Subsequently he was assigned to the 512th Battalion in the West which was equipped with the massive Jagdtiger tank destroyer.  By this time the war was coming to an end and the situation was hopeless for Germany.

This book is regarded as a classic account of German armor on the Russian Front, and rightfully so.  First-hand accounts are very interesting, Carius writes well and recounts a detailed description of life in a Tiger platoon.  The time in the 21st Regiment’s Panzer 38(t)’s is only given the most basic recounting which is a shame.  The reproductions of award documentation and after action reports are an interesting bonus.  Carius is highly critical of how poorly Germany treated its former soldiers after the war, he alludes to this several times throughout the book, something which I had not considered – sad, but not entirely surprising in retrospect.  A very interesting memoir which I recommend highly. 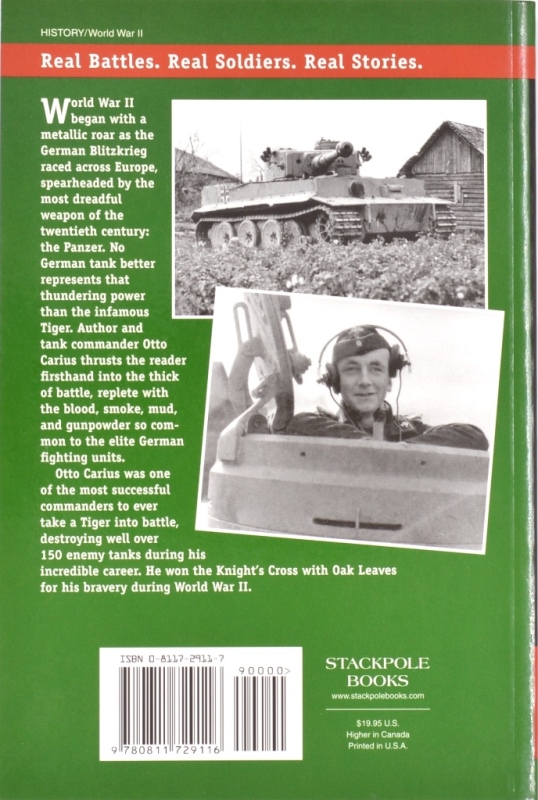 10 thoughts on “Tigers in the Mud Book Review” 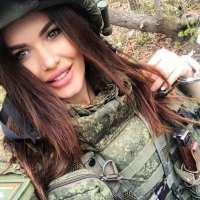 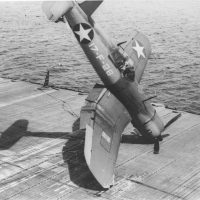 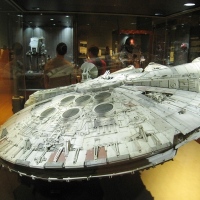 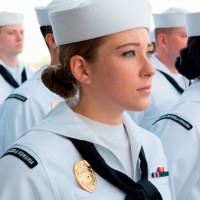 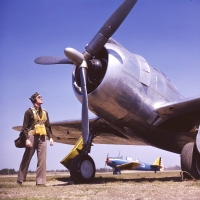 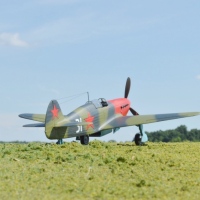 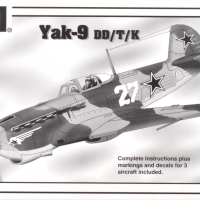 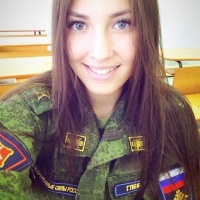 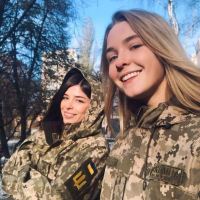