The highest-scoring Japanese naval aviator was Hiroyoshi Nishizawa, credited with 87 victories.  A Japanese photographer shot several in flight photographs of UI-105, which was flown by Nishizawa while assigned to the 251 Kokutai operating out of Rabaul in May of 1943.  On 25OCT44 he led the escort group during the first Kamikaze mission in the Philippines, claiming two American aircraft.  The following day he was flying as a passenger on a transport plane when it was attacked and shot down by two US Navy F6F Hellcats.  Nishizawa died in the crash. 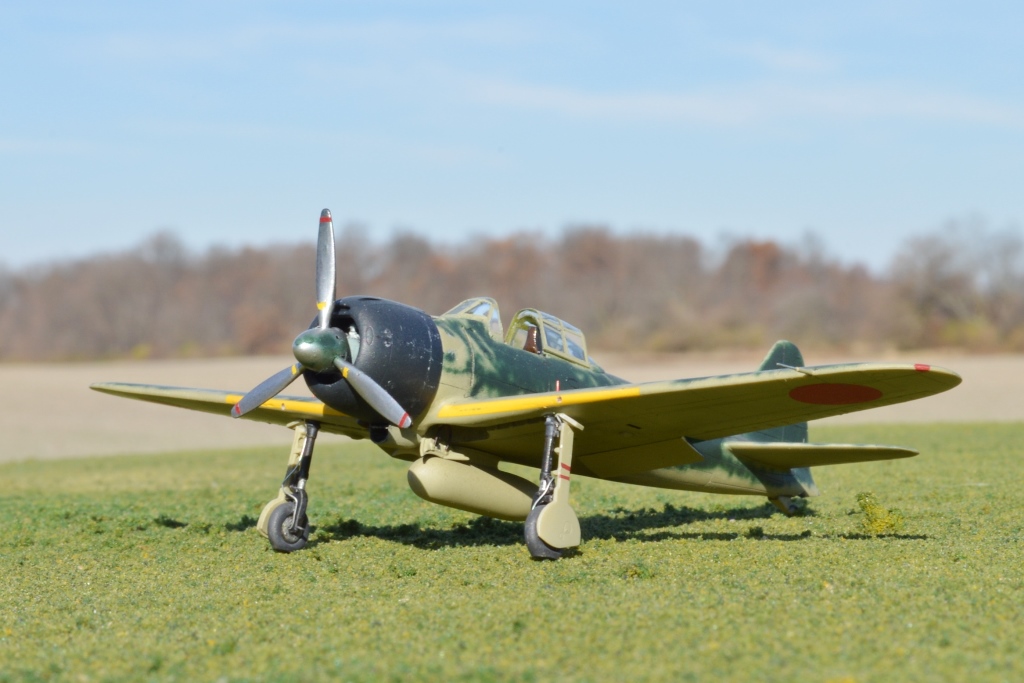 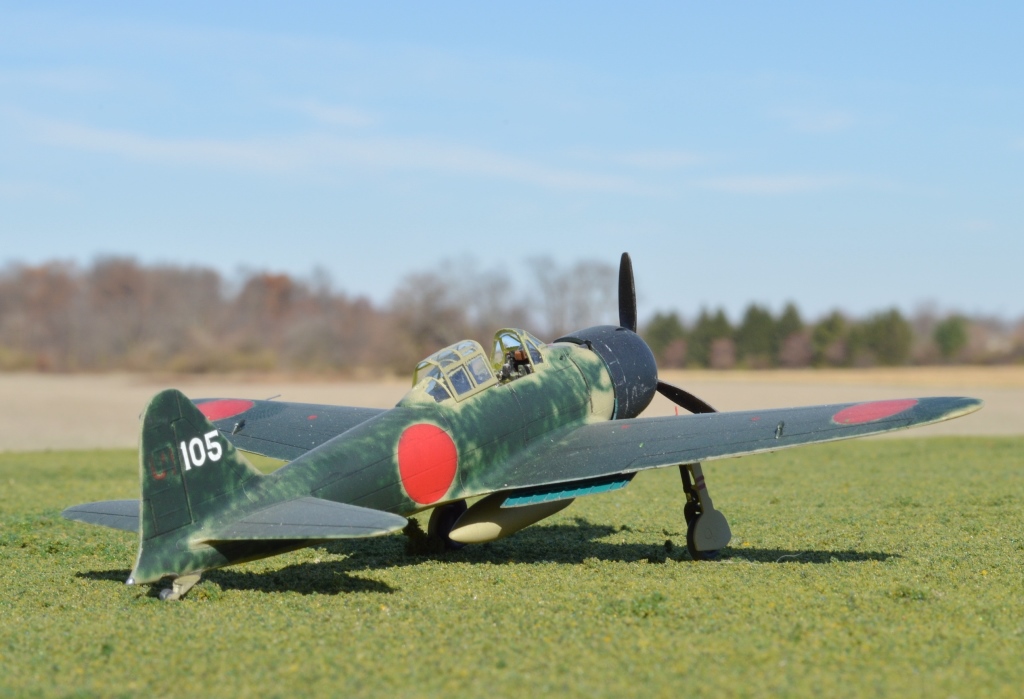 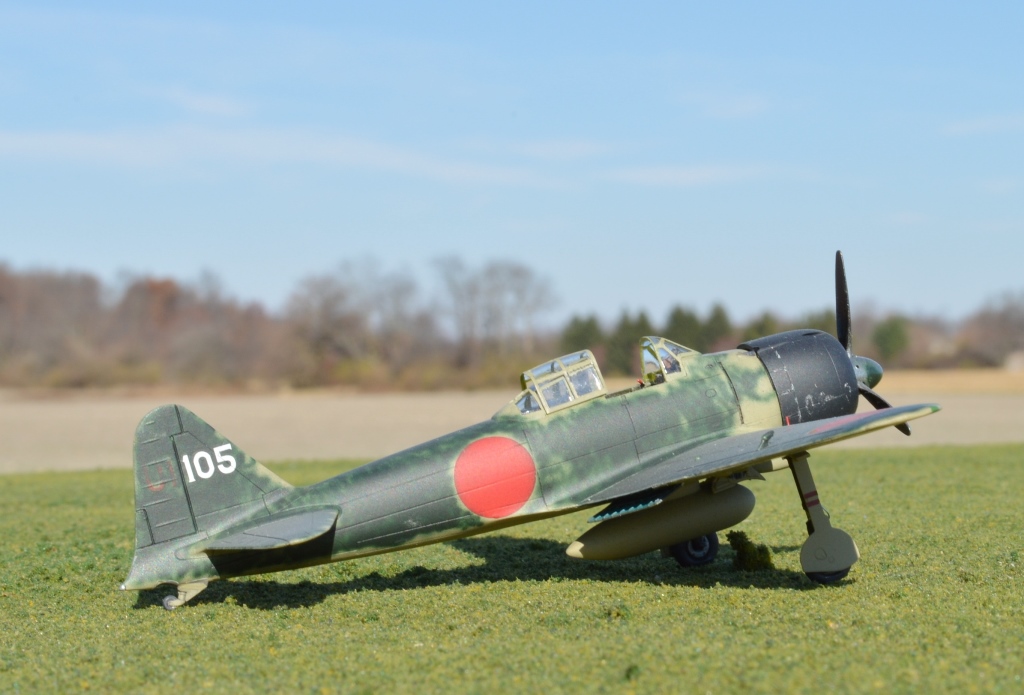 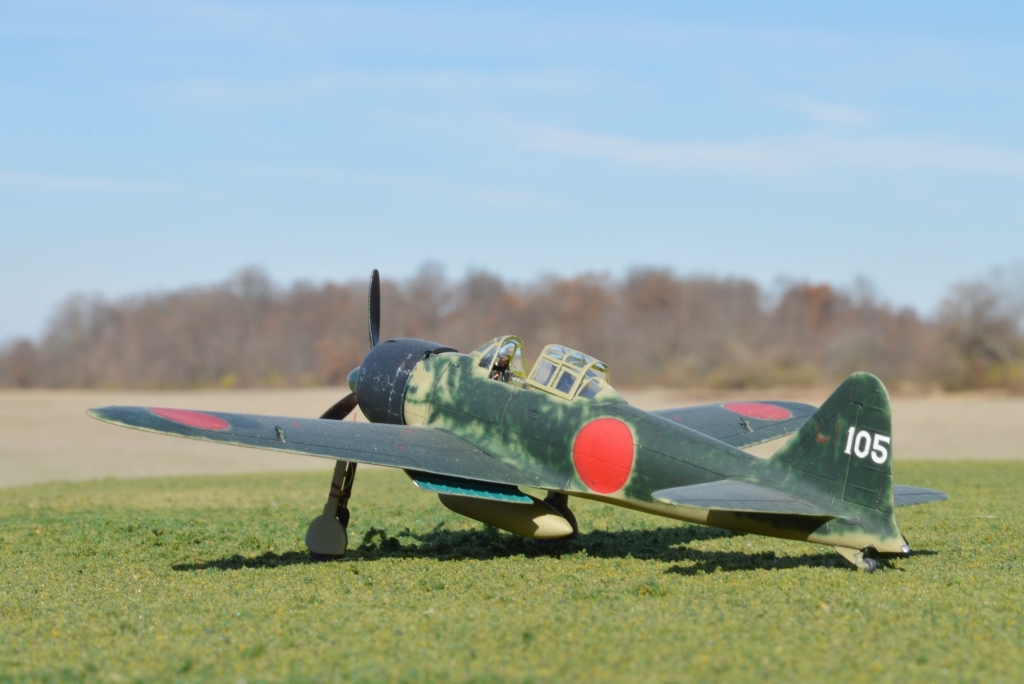 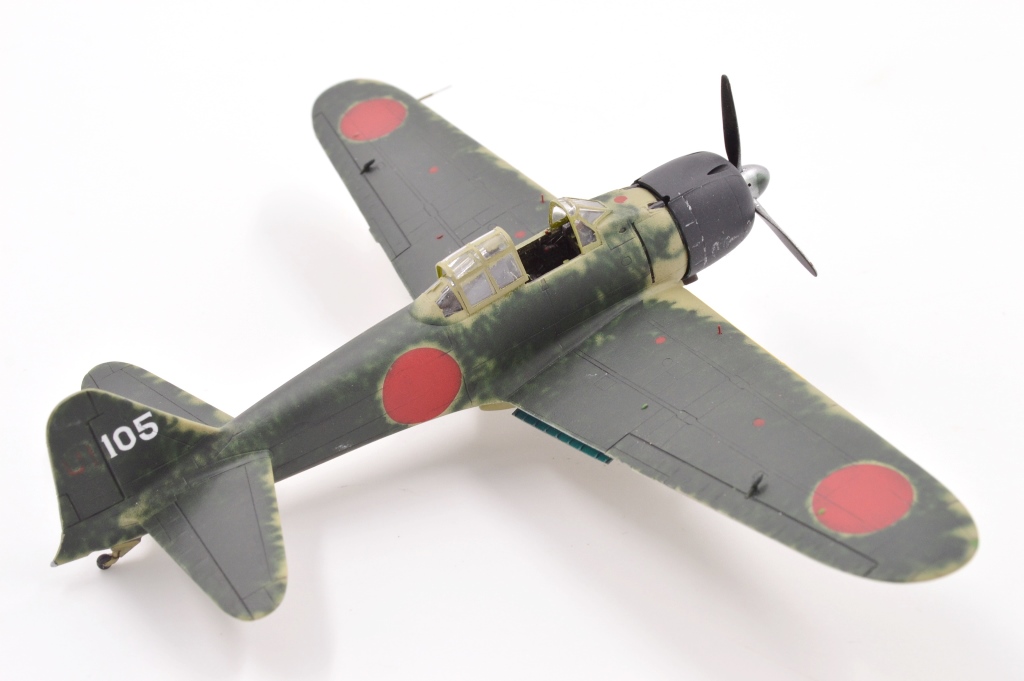 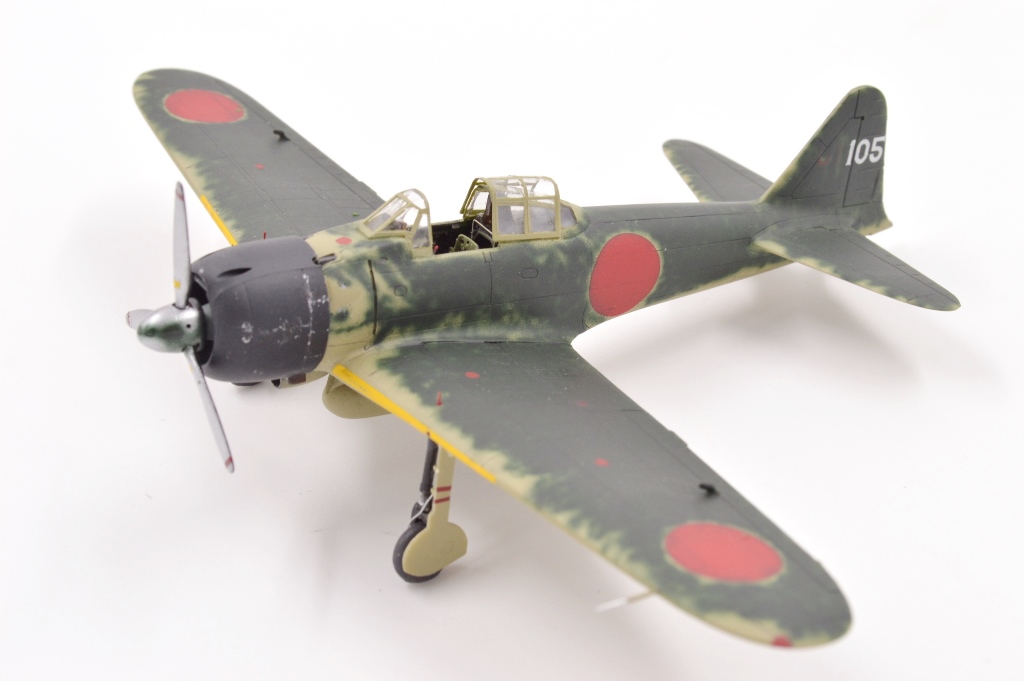 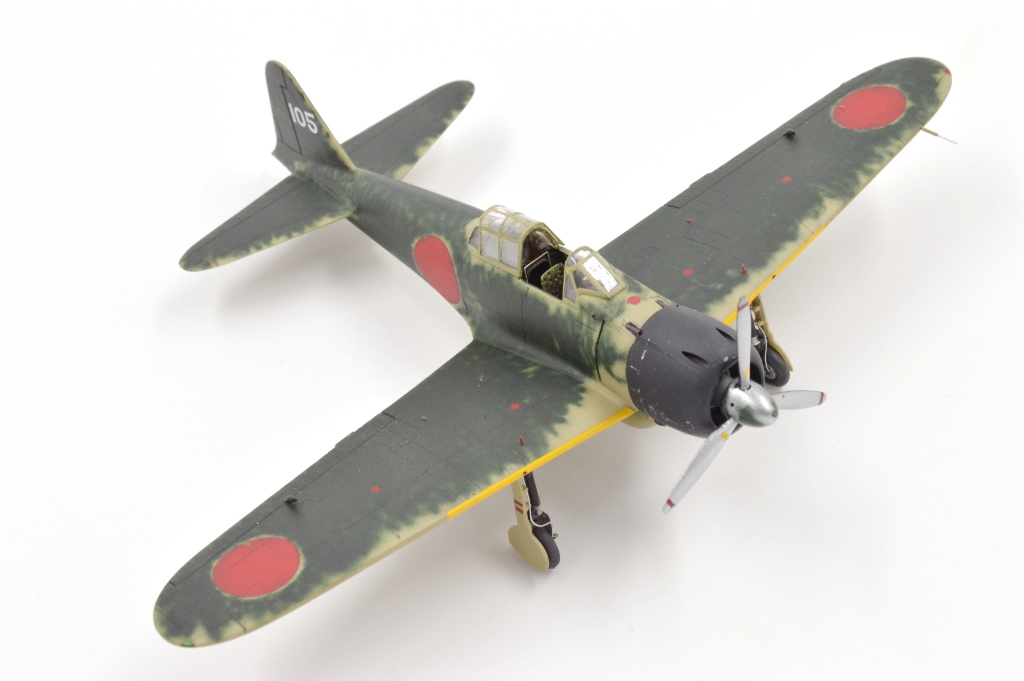 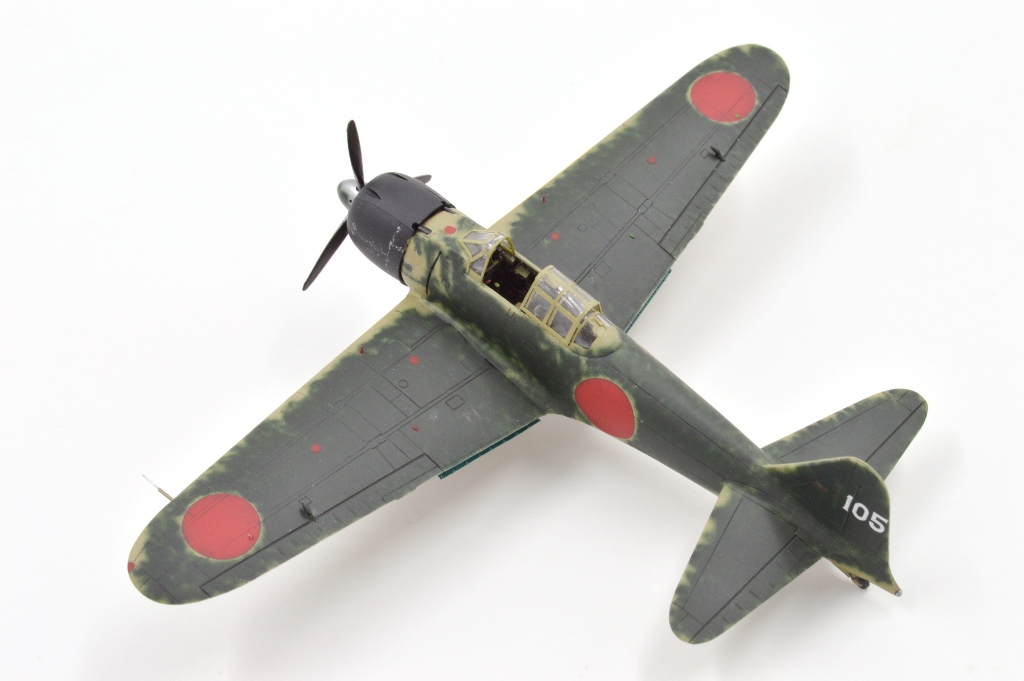 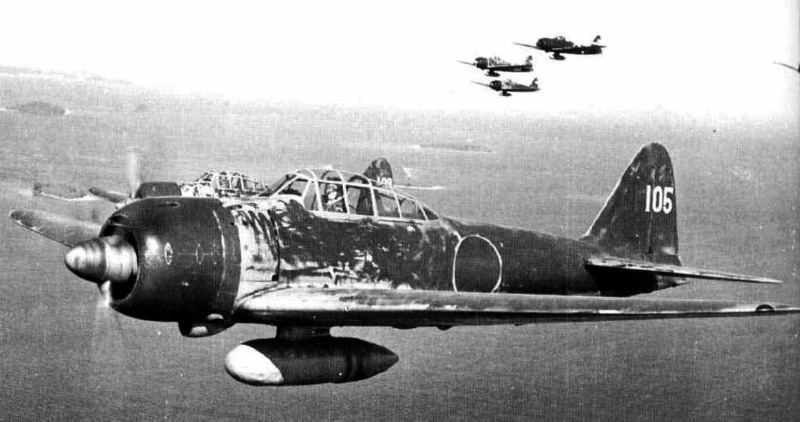 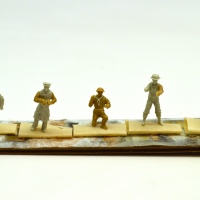 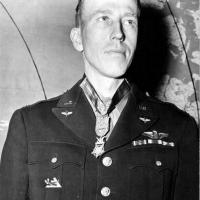 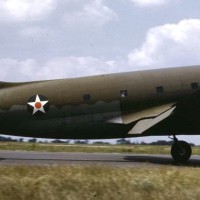 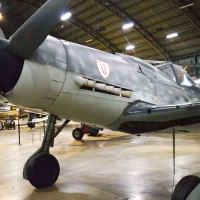 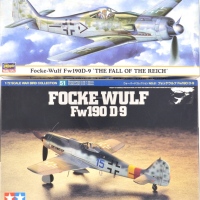 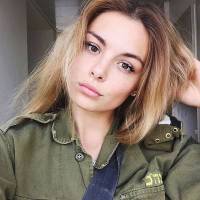 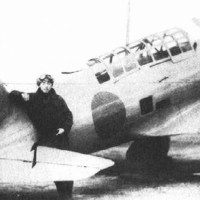 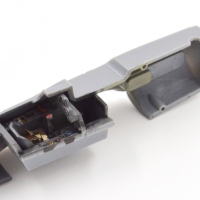