Happy Star Wars Day, May the Fourth be with you!

The rebel fighters seen in the original Star Wars Episode IV – A New Hope are some of the most recognized models ever constructed.  These are detail photographs of the actual models used in filming of the original Star Wars trilogy.  The models were part of a display of props and costumes which toured various museums throughout the United States, I took these pictures while the collection was at the Indiana State Museum in July of 2013.

The Star Wars models are known for their weathered and worn appearance.  This was in stark contrast to the squeaky-clean appearance of most science fiction ships up to that time, and lent an air of authenticity to the production.  The weathering and chipping techniques on display are worthy of note for all modelers regardless of subject matter.  The models were constructed making extensive use of components taken from plastic kits of the time, if you look closely at the details you may be able to identify some of the parts! 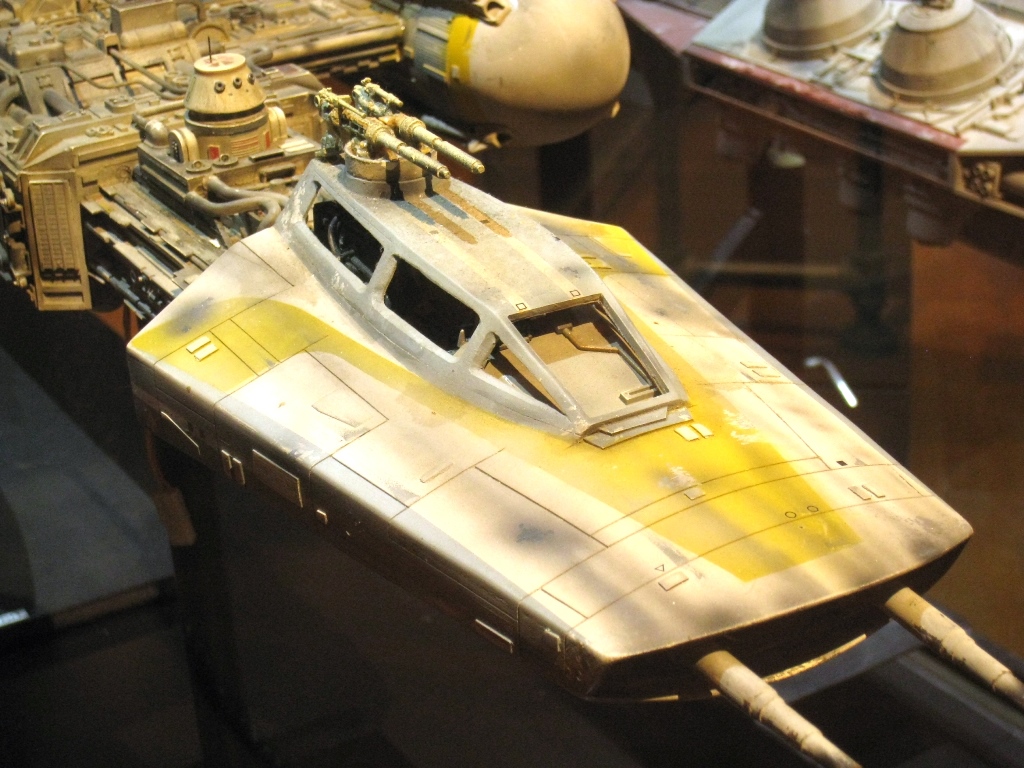 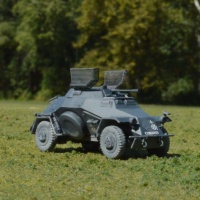 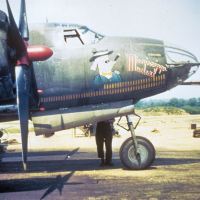 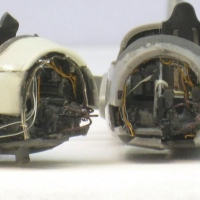 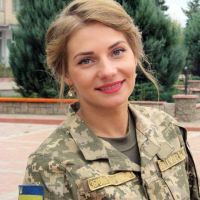 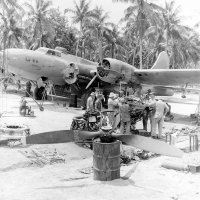 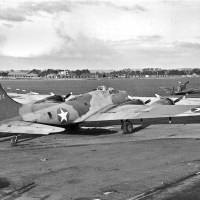 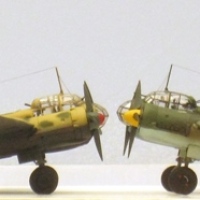 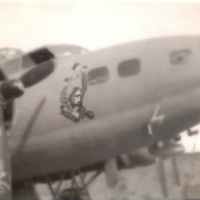 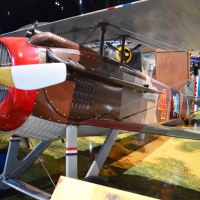 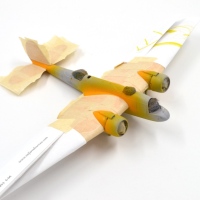