Franz Eisenach scored his first victory on 08NOV42, a Russian-flown P-40.  He continued to score steadily, his best day was on 14SEP44, when he claimed five Il-2 Sturmoviks and four Pe-2s.  He was wounded seriously enough to require hospitalization on three occasions – once while crash landing after being shot down by Russian fighters, another bailing out wounded after his aircraft was hit by flak, and lastly after being injured during a bombing raid on his airfield.  Eisenach survived the war, and was credited with a total of 129 victories, all in the East. The model depicts the Fw 190A-8 of Major Franz Eisenach, Gruppenkommandeur of I. / JG54, at Schrunden, Courland, November 1944. 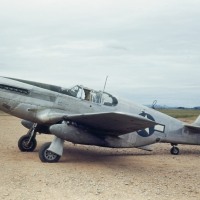 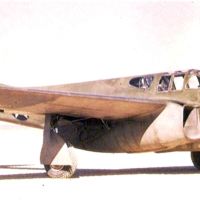 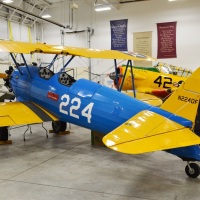