Joachim Brendel claimed his first victory a week after Operation Barbarossa began.  His score grew slowly as he was assigned a number of ground attack sorties, but was promoted to Staffelkapitän of 1./JG 51 in May 1943.  The Staffel was heavily committed to the Battle of Kursk, where Brendal was credited with five victories in one day on 12JUL43 bringing his score to 57.  Two weeks later he was shot down and wounded by anti-aircraft fire, but managed to make his way back to German lines.  He was appointed Gruppenkommandeur of III./JG 51 in September 1944, and awarded the Oak Leaves in January.  Brendal survived the war with a total of 189 victories to his credit. 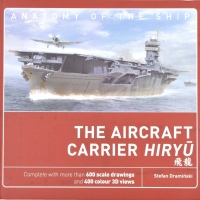 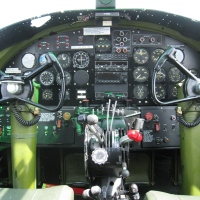