This is LCDR John “Jimmy” Thach’s Wildcat which he flew during the Battle of Midway.  After the loss of USS Lexington (CV-2) at Coral Sea, VF-3 was quickly re-assigned to USS Yorktown (CV-5) for Midway.  Thach was credited with three Zeros while flying this aircraft, but it was pushed over the side after Yorktown was damaged.  Thach survived the war with six victories.  In addition to several Squadron commands, he served as Captain of three aircraft carriers.  Jimmy Thatch retired from the Navy in 1967 as a full Admiral.

This is the Hasegawa kit 51324 (AP24) F4F-4 Wildcat, built with the True Details resin cockpit & wheelwell sets.  This kit has been re-boxed several times with various stock numbers, but all versions contain the same sprues for the F4F-4.  The kit is excellent, but including the True Details set is almost a requirement to dress up the rather Spartan cockpit and close up the otherwise empty wheelwells.  I added some wire & Evergreen details to the interior and wired the engines.  Tailwheels on the carrier-based aircraft were scratched to better represent the solid wheels used there.  Starfighter decals sheet 72-114 was used for the markings. 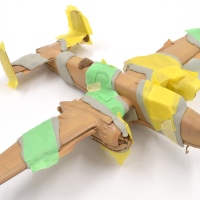 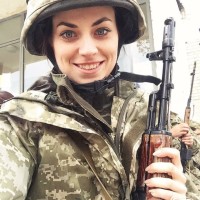 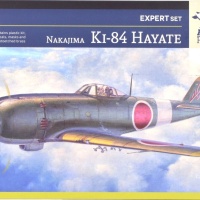 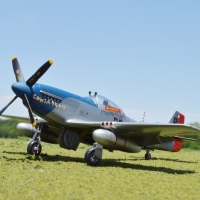 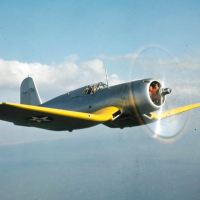 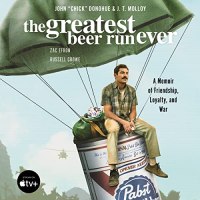